Plan Of Attack – Can you make a feature film on an ultra-low budget? There will be critics out there telling you that you can’t make a film on a low budget! It’s impossible to do, and it will turn out horribly if you try!

Making a feature film on a low budget is not easy. Some moments during the film production may cause you to have a mental breakdown and throw everything you created into a huge bonfire and watch it burn. But don’t let that stop you from chasing your dreams and completing a film project.

This is the first article in my series of the 7 steps to making a film on a low budget; I will discuss, in separate posts, steps that filmmakers should do to make a successful film regardless of the budget.

In this post, we will begin with the topic of how to focus on a plan of attack before production.

Contents show
1 7 Important Steps To Making A Low Budget Feature Film | Step One - Plan of Attack
2 Ignore the critics around you
3 Why do you want to make a film?
4 Do You Want To Make Money Or Attention
5 Summary
5.1 Like this:
5.2 Related

Ignore the critics around you

Plan Of Attack – There will always be naysayers around you that will try to destroy your dreams of making a film by telling you that it’s impossible to make a low-budget film.

They don’t know that a budget can come at a lower cost due to people donating their time for “free” or having equipment donated “in-kind” which can keep budgets extremely low.

Keep in mind that there will always be costs associated with making a film, you as the filmmaker will need to be creative in finding ways to control expenses, and always strive for a low-budget production.

Are there ways to have a zero-budget or low-budget film without going broke? Yes, there are ways, and I will show you how to help you ignore your critics, create a plan of attack and start shooting tomorrow. Well, not tomorrow, you still need a script, equipment, talent, and other things to get the production going.

So how do you make a zero-budget or low-budget film? The key is to have the mindset that you wouldn’t pay for anything unless you absolutely have to.

Some expenses may pop up from time to time that may be unavoidable, but prepare yourself beforehand to find ways to avoid these costs. If you can’t avoid them, at least you know the costs, and you won’t be shocked when you have to pay for them. 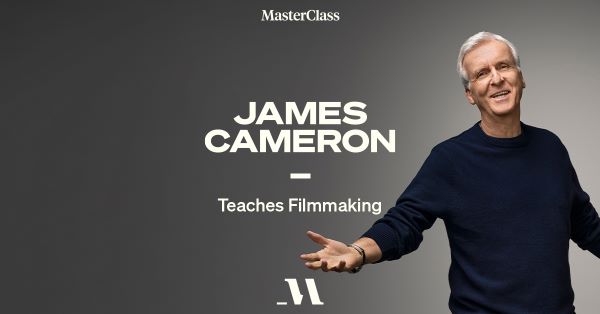 Want to Learn More About Filmmaking?

Why do you want to make a film?

Plan Of Attack – This is the most important question you need to ask yourself before even starting the filmmaking process.

Why do you want to make a film? Is it a passion project of yours that you have been dreaming about for years? Are you looking to make money from your film, or are you looking for the experience of making a movie? Whatever is the question is, you need to know the answer and how you will approach it.

If this is your first film project, I suggest making a short film first. Why? Because the experience you will learn from it will make you more prepared in making a full feature next time around.

But if you’ve already made a few shorts, and are now thinking about making a feature with a low budget, then it’s a good idea to think things through and focus on what can go wrong first, then build from that.

From what I have seen on many of the low-budget films that I have been a part of, impatience is the killer of any film project.

It’s impatience that forces us to this point where we, as filmmakers, begin to make mistakes. If you want to make a film, it’s because you love film and love the process of making one.

But to make a great film, even at a low to zero budget, you need to take a moment and think to yourself why do you want to do this project. And, how are you going to make this film on such a small budget?

Do You Want To Make Money Or Attention

I have been part of two full-length feature films, one as an actor, and the other as a producer, that were made close to a zero budget. But with both films, the filmmakers before production even started, had no clue what they were going to do with the films once they were done.

There was never an answer to these questions from these filmmakers. The result from this was, neither the films saw distribution to make their money back, nor gained attention from studio decision-makers to be recommended for possible future studio projects.

So how do you as a filmmaker decide what they want with their project? To answer this question I will use an example of Robert Rodriguez when he made his first film “El Mariachi.”

The first thing the writer/director did before making “El Mariachi” was to figure out how he was going to make his $7,000.00 budget back.

Was he going to find a distributor to help distribute the film via the straight-to-video Mexican market, and make back his investment? Or was he going to submit the film to international film festivals and find a theatrical distributor that can help him find a worldwide audience?

Well, in the end, Robert Rodriguez found huge success for “El Mariachi,” from finding a distributor via festival showings, and the rest is history.

This plan of attack help guides him through the entire process of the film production. The filmmaker knew what areas may be a challenge in his budget, and found ways to be creative and solve these challenges.

Mind you he did sell his body to science to make money for “El Mariachi.” So, I will leave that choice to you if you decide this was a smart way to finance a film.

If you are curious about how Robert Rodriguez made “El Mariachi“, you should buy his book, “Rebel Without a Crew: Or How a 23-Year-Old Filmmaker With $7,000 Became a Hollywood Player.” It’s a fantastic teaching tool on low-budget filmmaking. I have gone through that book to the point that I have bought multiple copies over the years.

Related Articles: Ultimate Online Filmmaking Courses Guide For Beginners 2021, 5 Great Reasons Why It’s Never Too Late For A Film Career, and 5 Best Skills Filmmakers Need To Be Successful In The Film Industry

Plan Of Attack – So if you think about the two films I mentioned above that had no direction before shooting, if you don’t do this important step of figuring out your intentions of the film during the scriptwriting process, you are doomed to failure before the first take of your production.

About the author: Trent (Imdb | Youtube) has spent 10+ years working on an assortment of film and television projects. He writes about his experiences to help (and amuse) others. If he’s not working, he’s either traveling, reading or writing about travel/film, or planning travel/film projects.

If you’re ready to take your filmmaking up a notch, try some of these specialty video production equipment items to get those cool Hollywood-looking shots. 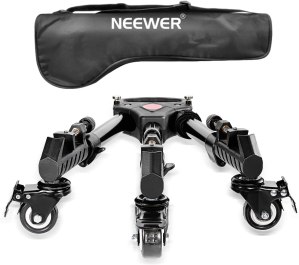 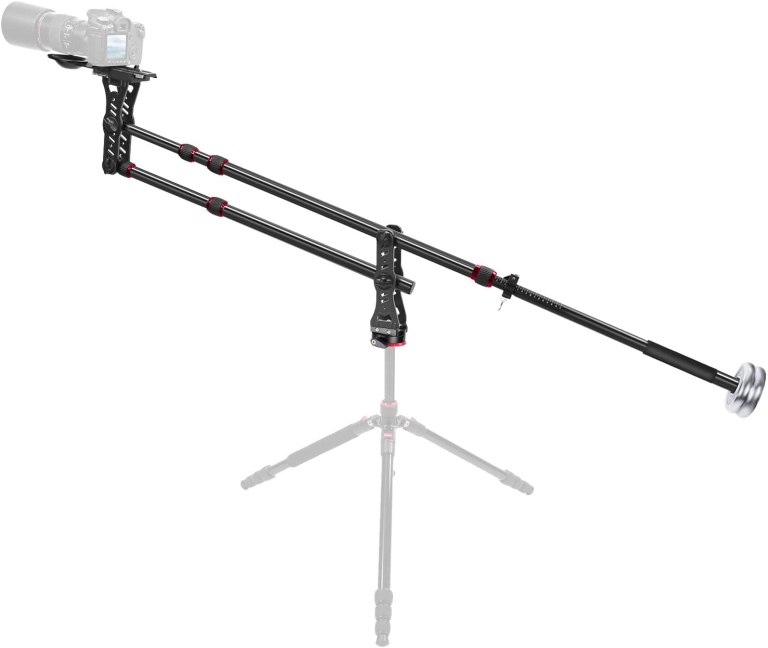 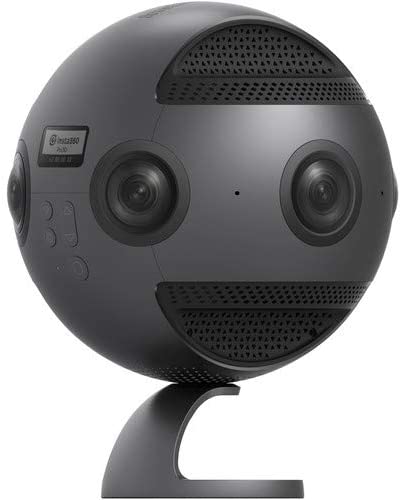 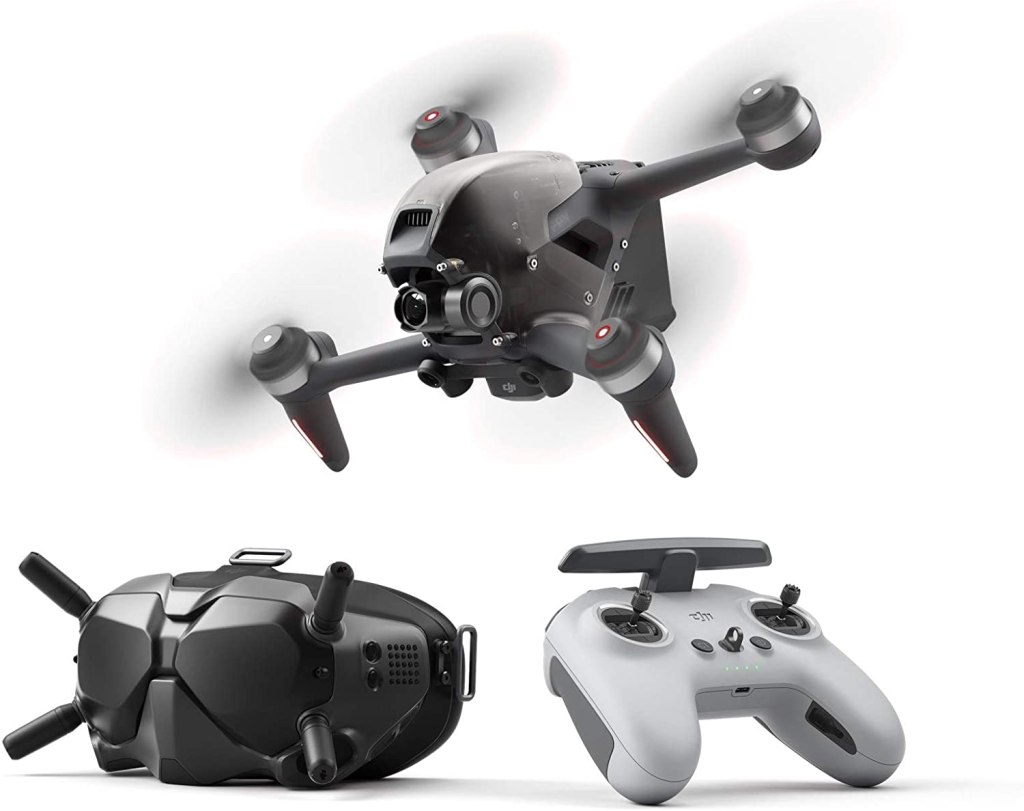 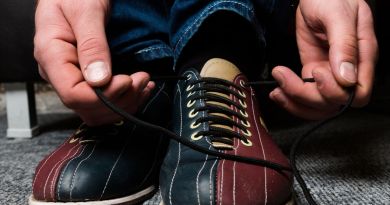 Lazy Man’s Guide To 25 Items Every Man Should Own 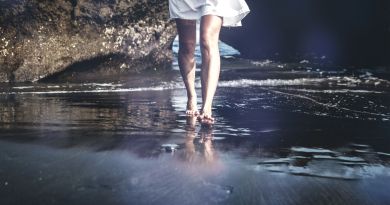 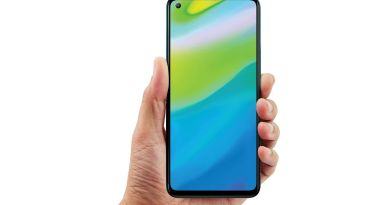